Joan Montreuil is an award-winning Houston based  Author and Indie Filmmaker. She is the Visionary and Founder  of Wisdom Productions, LLC and BWIF, DBA [Brilliant Women In Film].  Joan has over 26 years of experience in the Theater, Film and  Media.
She fell in love with the ARTS as a child and its been in the depths of her soul every since. Her latest venture is BWIF, formerly knows as Sister II Sister, was upgraded from stage theater to filmmaking. Joan is located  right here in Houston, Texas.  Joan is the Founder, Creator of countless workshops helping upcoming filmmakers and she is the founder and CEO of her 3rd annual Film Festival,
C.E.O. & Program Director of BWIF-Creator of Workshops, Film & Events
Author of  3 published books and the creator of
"My First Book" Workshop
1 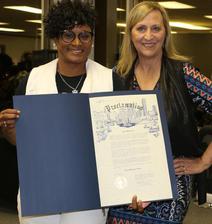 Writer, Director, Producer and Editor On Great Day Houston
Joan has her own Proclamation Day on April 6th in the city of Houston 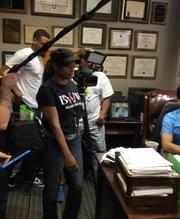 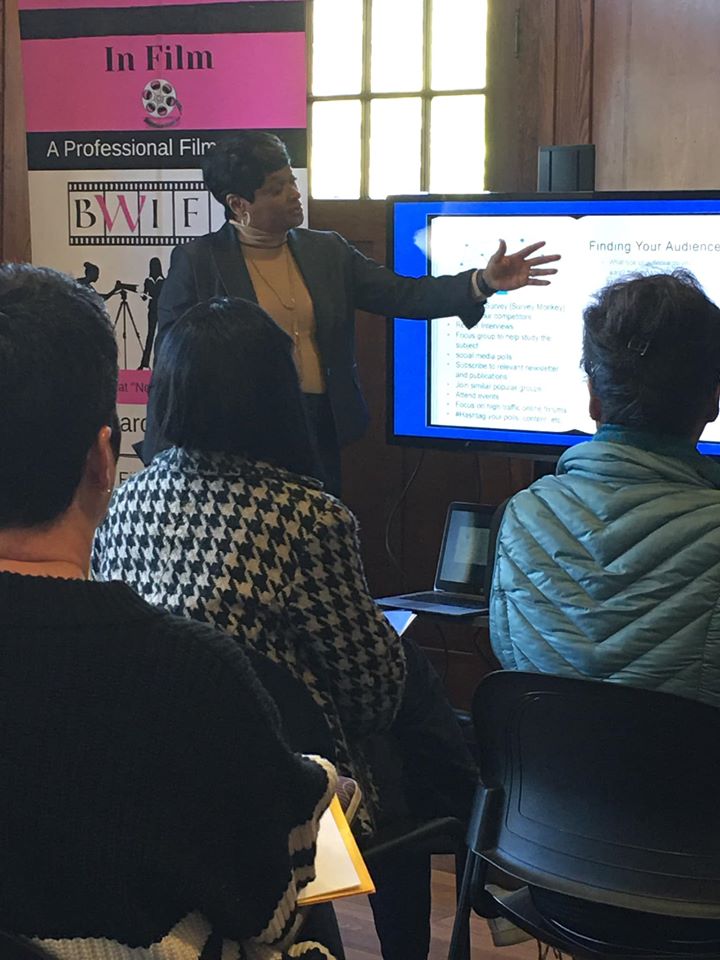 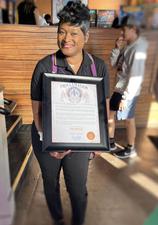 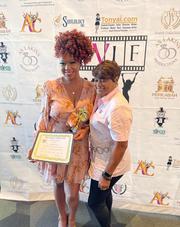