Put our expertise to work for you. At Wisdom Productions, we are proud to have received the following recognition for our contributions to the Louisiana, Katy, Houston, Cypress community.
"Director’s Delight  "Joan goes above and beyond.
The great wisdom and know on today in your Director’s Delight workshop was more than I expected because it provided simple details of a job of a Director. I wasn't expecting Joan to go above and beyond to provide some great information and tips, that a future director like myself one day would aspire to take on that role. Director’s Delight workshop was phenomenal as you encouraged us and spoke with such passion and professionalism about being a film director. You have equipped me with the much needed knowledge and tools that go into making a great film. I do love the perks of being a member for the information is priceless. Thank you , Joan!       Paula Cobb-Screenwriter|Filmmaker
Joan Montreuil IS THE TRUTH!!! Please take a moment to check out the CEO of Wisdom Productions and Founder of Award-Winning Brilliant Women In Film BWIF!!​
In truth, Brilliant Women in Film a.k.a. our beloved BWIF, offers a platform seldom seen in the industry of Entertainment. A platform of genuine support, care, and encouragement.
Our founder, Joan Montreuil, had a clear vision. She was so motivated by what she did not see, that she committed herself to the call and created a special niche for us all. I am blown away by the experience. BWIF, thank you for this Oscar-worthy exposure to the greatness that I shall not ever forget! Forever grateful,Tonyai-Writer|Producer|Director|Talk Host|Voice Over

Joan Montreuil is one of the greatest storytellers and authors that I have ever known. She creates worlds and writes books, like a beautiful melody in a love song but rooted in the soul of the Gospel. Her transparency and spirit allows readers to engage in a moment of self reflection. You can't help but be challenged to think differently, love unconditionally and embrace faith like never before.  LaMarcus Tinker  Hollywood Actor|Director|Producer|Entrepreneur

"Author's Delight" "She create worlds that challenges you".

Brilliant Women in Film Writer’s Room Whether you are a novice or a seasoned vet, there is something to be gained from attending theBrilliant Women in Film’s Writer’s Room. From the moment you enter this space of creativity, there is a sense of immediate inclusion and in-depth knowledge on a vast area of topics by its members. The sessions are so intriguing and rewarding that you leave motivated and determined to finish or if you are a procrastinator like me, start that project you have been putting off. Weak story lines are perfected through encouragement and brainstorming, and strong plots are taken to the next level because of the willingness of each person to unselfishly share their gifts with one another.  The BWIF’s Writer’s room is not only a workshop, it’s a movement so if you are in need of that extra something to take you from writer’s block to your next blockbuster, I admonish you to get on the train, it’s moving but it will slow down long enough for you to hop on and enjoy the ride to the top. Nikol Kroy Writer|Director|Entrepreneur 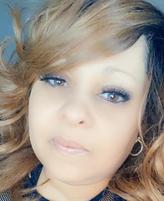 I learned so much from being apart of the group. The opportunities to enhance or develop new skill sets and trades were endless. The members are professional and eager to teach anyone with the desire to learn.
Once I worked on a few projects with BWIF my confidence as a stylist increased and amazing opportunities to grow my business started pouring in. I will forever love my BWIF family. Cynthia Davis-Celebrity Stylist|Entreprenuer 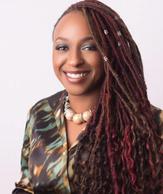 In the world we live in everything is digital. As a actress I have to at times create my own content. I attended the editing workshop to better equip myself for creating good content. The course helped me learn how to set up my story and piece it exactly how I wanted. Deloris Akins-Writer|Director|Instructor|Entreprenuer
"Internship" "I was able to enhance and develop new production skills".
"Our Founder, Joan Montreuil, has a clear vision".
"The Writers Room is a movement". 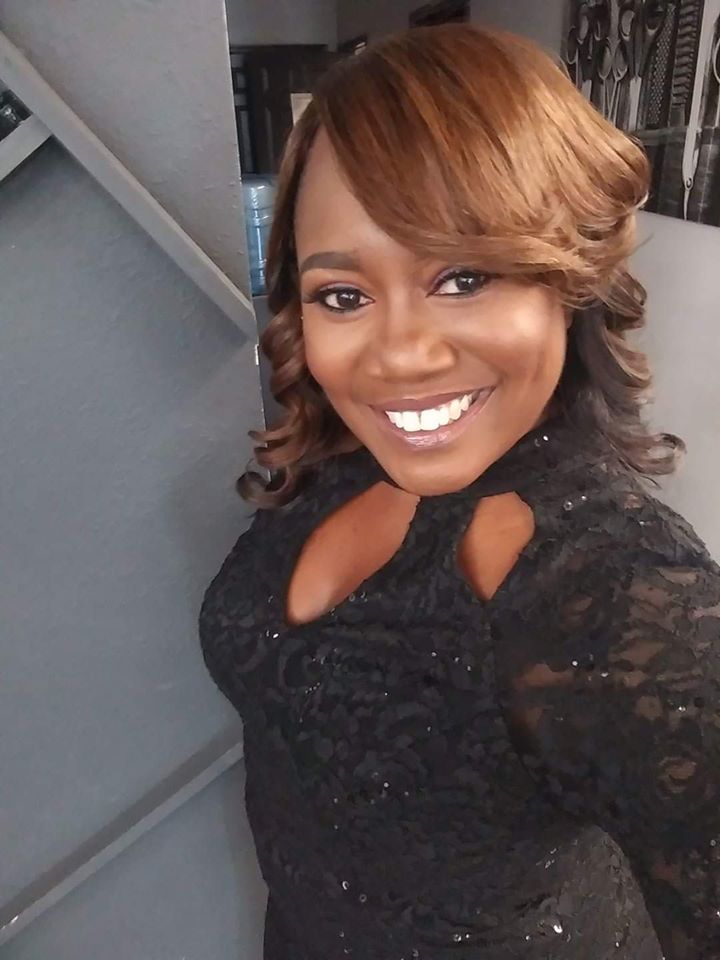 I had the privilege of attending “My First Book” seminar hosted by Joan Montreuil.  The session was packed with so many useful tools in preparation to writing a book. Joan was not only knowledgeable but very passionate about her craft. She offered a step by step plan to successfully completing your book. Having written my first book a few months prior, everything she stated I was able to attest to! It was amazing to know I was on the right track as it relates to the writing process once I attended the seminar! Elder Rosalind Woodfox-Publlished Author
Yes, because of BWIF, I‘ve advanced and became a perfectly skilled Script Supervisor! I learned the detailed aspect of cultivating film scripts! Wait, it doesn’t stop there I was introduced to the recording of sound on a set! Yes, I knew the importance of sound in a film but didn’t quite understand what it took to retrieve great sound! Although, it’s so much more to recording sound I’m still learning and it’s because of BWIF that I’m able to soar my wings in all aspects of film making! But the real BWIF magic centers around the opportunities that the organization provides for the member. I’ve been given the opportunity to share my talents and inspire others to do what I do like host TV talk shows during great BWIF workshops! Not to mention, how I get to freely work with others in developing their very own scripts! BWIF is a group of Women who support, share, and thrive on making good, solid films so others can tell their stories! The Women are inviting, supportive and the real deal in film making. All female crew with a long list of skills! I’m proud to be apart of this magnificent, talented and rewarding TEAM... So, now you know, BWIF is everything to ME!!!  Nikol J-Writer|Talk Show Host|Blogger|Sound|Script Supervisor 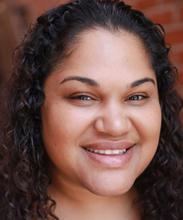 I learned so much attending the Actor’s Delight Workshop. It was good to learn from a seasoned professional with knowledge on how to succeed on a local and national level. I walked away from the information-packed workshop with the tools to approach acting as a business instead of a hobby. Latoya DaCoste-Actor|Actress
As a female filmmaker , it is critical to be a part of an organization that understands and supports the experiences, that women face in a male dominated industry. As a founding member, I entered the organization as a scriptwriter and PA. The leadership, craftmanship and sisterhood in the organization has has been a guide to help me build and expand professionally. Today, I own a corporation, Kingdom of Kush Films and Entertainment L.L.C. in association with MERKABAH FILMS and MERKABAH SCRIPTWRITING SERVICES. To one capacity or another I have received skilled training in all parts of filmmaking and I think that is important as a filmmaker, especially when you're in pre-production. You are better able to communicate, and understand what it takes to make each of those departments work well independently and as a whole from Day 1 to Day 31 on set.  More importantly, Brilliant Women In Film is a sisterhood of women who recognize and respects each other's journey in the film industry. And support each other's craft. There are not many all female film group's or organizations in the industry, so it gives me great pride to be a part of a nationally recognized award-winning film organization that is dedicated to the progression of women in the film industry.
Knycole Amerson-Script Writer, Videographer, Director, Producer 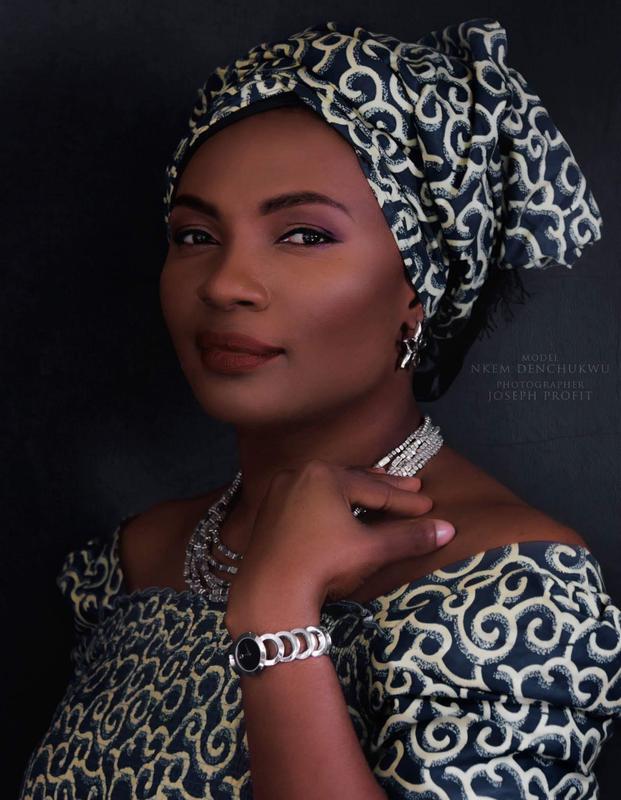 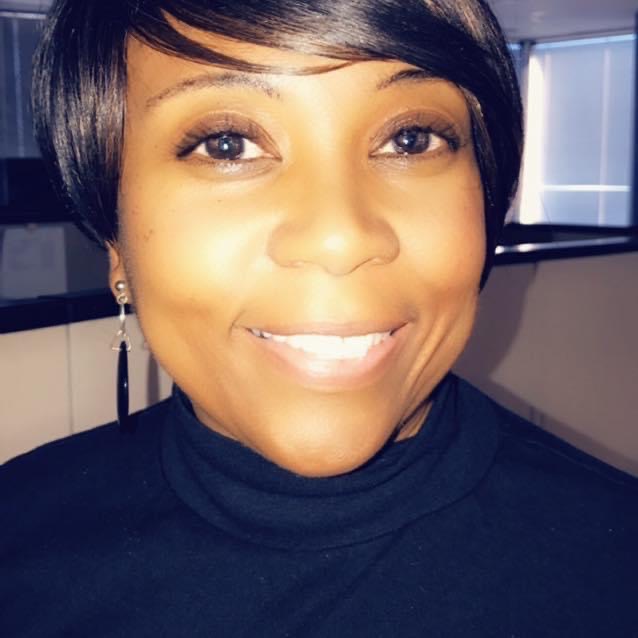 BWIF is a team of professional women filmmakers that are blazing a trail. Being a part of the short film ‘Bullied’ production was a great experience for me. Teamwork was in full effect. Our focus was the end product, and everybody was on the same page to make sure a great product was produced, in an effort to help educate the young and the old on the importance of kindness and the dangers of bullying, depression, and suicide. Proud of BWIF for all they have accomplished. ~ Nkem DenChukwu -Author|Filmmaker 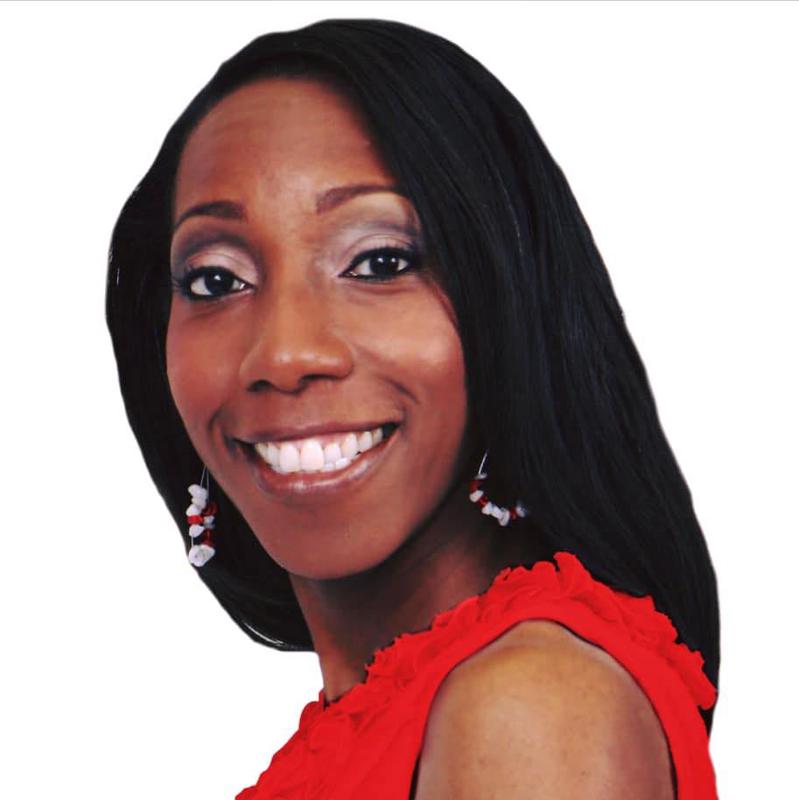 Joan was not only knowledgeable but very passionate about her craft
I have been a member of the BWIF family for about 3 years and I have learned so much. I started as a PA on the film Karma and assisted on set of other BWIF films including Bullied and Home Coming. Because I love acting so much, I also had the pleasure of having a receptionist/Medical Assistant role in the film “Beyond The Vows” written, produced, and directed by Joan Montreuil. There are so many services and workshops that BWIF offer throughout the year. Once service is the monthly writers room where allwriters and aspiring writers have the opportunity to get assistance on writing a book, TV/Film script and etc. I was able to create a TV script by attending the monthly writers room. Anneka Rosenborough
After being cast in a role for Joan, President of BWIF, she shared that they held a writing workshop on Saturday's and would I be interested in joining. I went, not sure what to expect. Well, I tell you, these women do not mess around! On arriving I was paired with Nikol Johnson. And she went right to work. She had me laying out an outline in the first hour. Then listening to me, I mean truly listening to me. She gave me pointers and told me to, "get to work", and she'd see me next meeting, along with my first scenes written out. I'm thinking , "okay?" That was well over a year ago now. I've finished my Wonderful screenplay. This group held my hand all the way through. I would have never written my story without these professional Godly women. I am in such awe of them, and hold much respect for their work ethic. Kay Salem-Screenwriter|Professional Actress 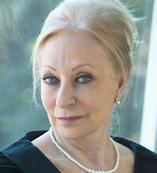 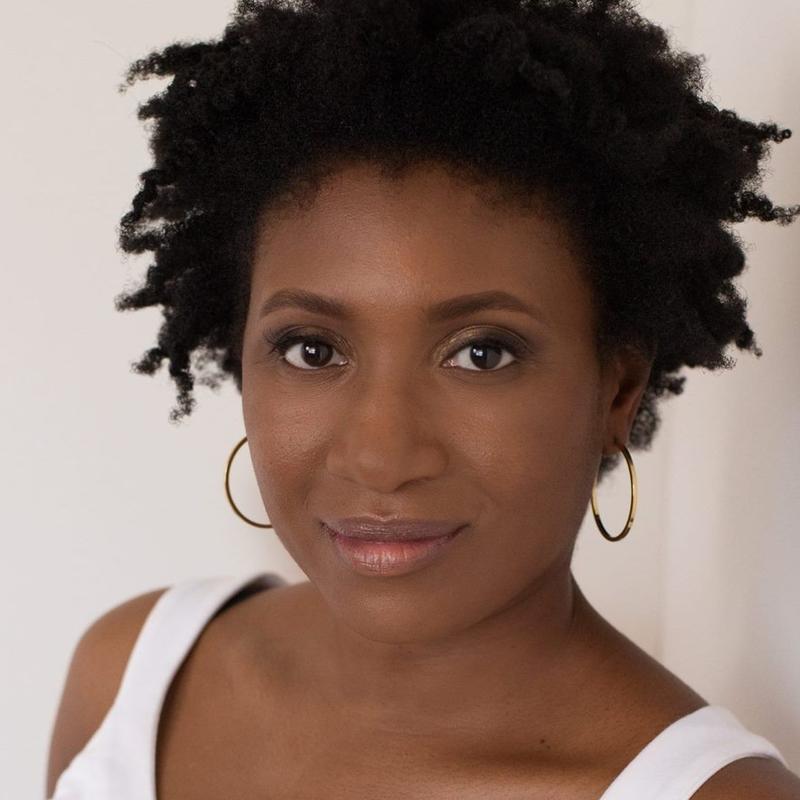 The leadership, craftmanship and sisterhood @ BWIF has has been a guide to help me build and expand professionally.
Did you know BWIF introduced me to a whole another side of film making? 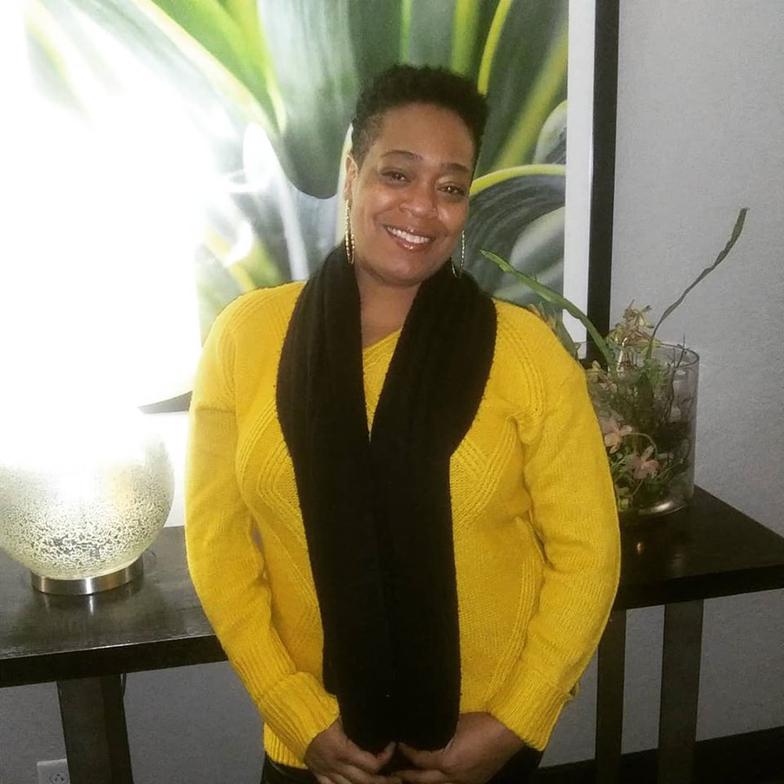 "I was able to create a TV script".
"I walked away with tools to approach acting".
"I learned how to set up my story".
I received training in all parts of filmmaking?